Hello to everyone from Ibn Al-Awwaam,

We blasted off the term with a great start!

Our theme for the first term was an exploration into Space. The children have learnt fascinating facts on space and have thoroughly enjoyed learning the planets’ names in French.

At the start of the term children explored the classic fiction novel, ‘Stig of the Dump’ by Clive King.’ Children created their dump setting, character description and moved onto to writing their stories.

We then moon-walked our way to exploring the life of Neil Armstrong. An American astronaut, engineer, and the first person to walk on the Moon. Children wrote out-of-this-world biographies and compared the features to an autobiography. 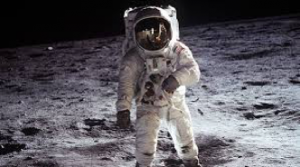 We are now focussing on classical poetry by William Blake and Shakespeare and our modern poetry – Slam Poetry. 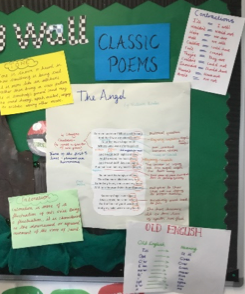 We have been looking at the place value of numbers up to 10 million and ordering and comparing numbers. We moved on to rounding numbers, multiplying and dividing by 10, 100 and 1000 and created calculations with BODMAS. We have extensively looked at word problems for all for operations.

Now our focus is on Fascinating Fractions; with the learning starting off with adding like and unlike fractions. Following on from that, we will be focussing on improper and mixed number, multiplying and dividing fractions. Children have been using bar modelling to enrich their understanding of the maths concepts.

What is the solar system? Is the Earth flat? How big is the Sun? Why do humans live on Earth and not Mars? Does the Moon give light? All these fascinating questions have be examined in the topic ‘Earth and Beyond’. The children have been able to use scientific evidence to explore heliocentric and geocentric theory of the Solar system. 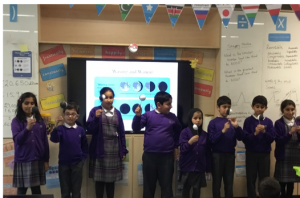 Interesting Mnemonic made up by the children: 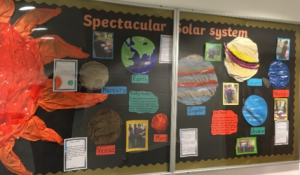 Why did the Romans Invade Britain? Children had an amazing workshop looking at examining Roman artefacts and dressing up in Roman armour. The children acted in the role of Julius Caesar and Emperor Claudius and took over Britain with great might and power. We learnt about Boudicca’s fierce rebellion towards the undefeatable Romans. 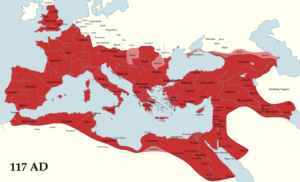 We then examined how the Romans changed Britain (roads, baths, and aqueducts). The children completed the topic by creating an information leaflet.

Year 5 have been learning about ‘Pop Art’, exploring the work of Andy Warhol and Roy Lichtenstein. The children applied the skills learnt from these artists to create their own amazing pop-art inspired portraits. 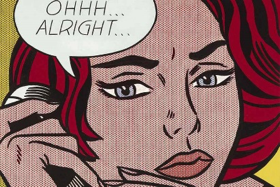 We have been focussing on ‘Beginnings’. We have examined the Islamic, Judaeo-Christian, and Hinduism creation story of the beginning of the world. 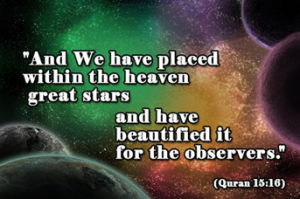 Young pupils at The Olive School, Blackburn are learning the importance of kindness as part of a special festive charity drive to help vulnerable people in the local area.