It is Spring Term and excitement is in the air, as we embark on an adventure travelling back to the period of World War 1 this term. It has been a fascinating experience to learn about the First World War, how it began and what impact it had. Here are some quick facts to get you up to speed:

In History, we were successfully hired as the official biographers of the Imperial War Museum. We were tasked with researching and creating a biography on the life of these incredible individuals: 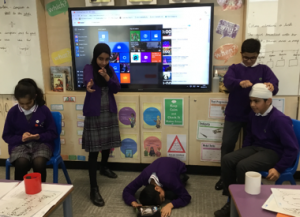 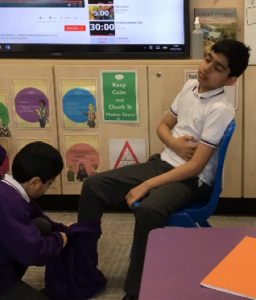 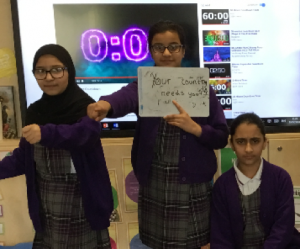 In English, we read and explored a tale that cleverly portrays the ridiculousness of war. It is a well-known book written by Michael Morpurgo.

“”We think the War Horse was brilliant! It is the most touching book we have ever read in our class so far, and would recommend it to anyone, even if they aren’t animal lovers!”

PSHCE gave us the opportunity to put our opinions into perspective. The Great War affected many lives and changed the future of Great Britain. We learnt about women and children during the war, the rationing of food and soldiers as young as 17 joining the front line. This was all food for thought as we approached a debatable question ‘Should Britain have fought in World War One?’

We were empowered to create a persuasive argument to show our understanding of this period of time.

A new national helpline for parents and carers will provide personalised support and advice on home learning to support pupils until schools re-open.